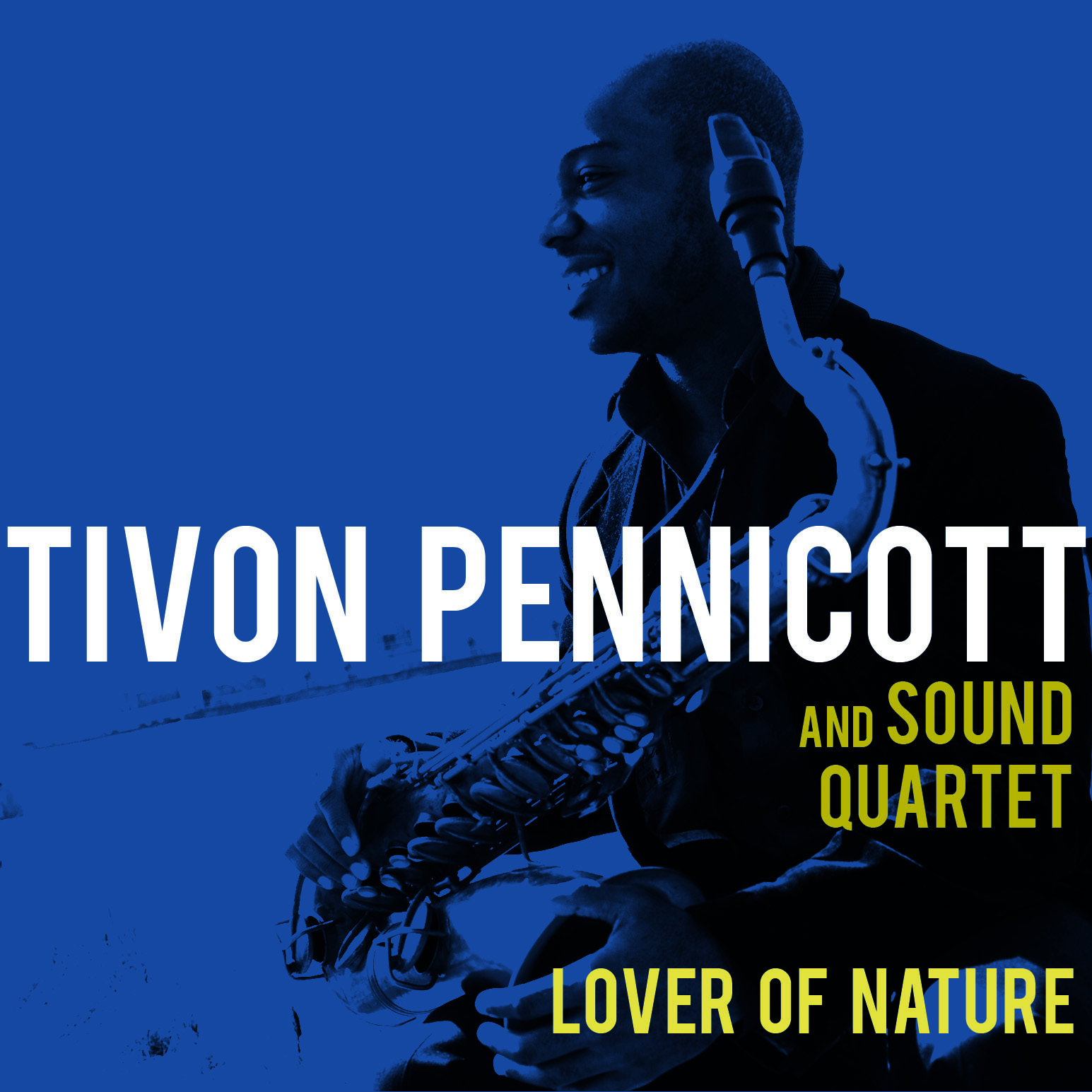 “Pennicott’s saxophone has a romantic vibe to it... it is sweet to listen to, like drinking warm honey”

Tivon Pennicott presents his debut album. “Lover of Nature” is an insight into a particular phase of his life: After moving to New York City in late 2009, he was faced with unexpected turns- “trials and tribulations,” to say the least. In any event, he was able to overcome the obstacles in his way, reach the goals that he had set for himself, and experience the difficult processes of growth, both from a personal standpoint, and a musical one.

Each composition on this record outlines a specific experience that he has had since his move to The City. “Translated” was inspired by his travels, here and abroad, and his experiences of easily communicating in the absence of words. “Observe” is a composition influenced by different levels of social awareness that he has seen in the city. “No Dream” is his expression of the feeling he had after a four-day bout of insomnia, while on tour in the Middle East. “Come Get Me” is an early composition of his that deals with dynamic strategies of romance. “To Be Counted” was inspired by a lesson he learned – realizing that he has a voice, and that it has value and power in the world. “Lifted” is representative of his nature, and the music and attitude that led to a natural high. “Never Been” was composed in anticipation of the many things that he has yet to learn. Finally, the title track, “Lover of Nature,” is the literal translation of the name Tivon, and is completely improvised.

Tivon thanks the musicians of Sound Quartet – Spencer Murphy (bass), Mike Battaglia (piano) and Kenneth Salters (drums)- for taking the time to understand where his music comes from, and for their brilliant performances. They are all his great friends. He thanks Systems Two Recording Studio for giving them a comfortable atmosphere where they could make music, and thanks to Max Ross for engineering, mixing and mastering the record. He thanks Adriana Mateo for providing the wonderful photos. He thanks Dana Beierle for beautifully arranging the graphics on the record. Cliche, but undoubtedly deserved, he would like to thank his mother and father for working as hard as they did to provide him with such a healthy environment while he was growing up. He is strong because of the foundation that they gave him.

For updates on upcoming shows, releases and exclusive content.