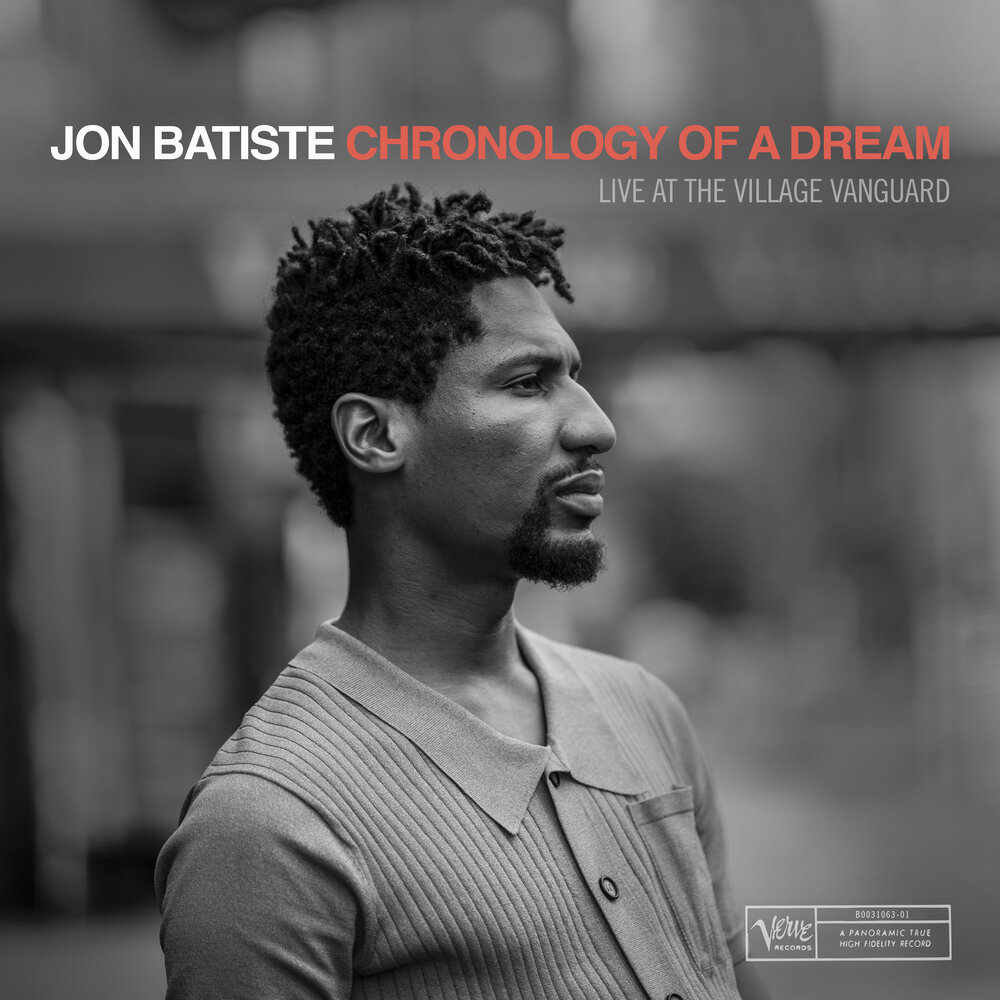 “Tivon’s solo on BLACCK… 1.) he takes the theme of the melody –so the song doesn’t lose its identity during his solo 2.) he also develops a theme he created on the spot. It feels as if his solo was a part of the composition itself, even though it was improvised.” – Jon Batiste 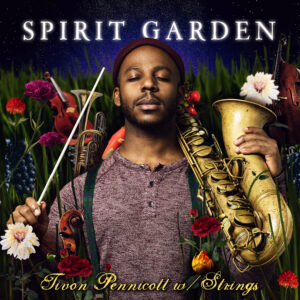 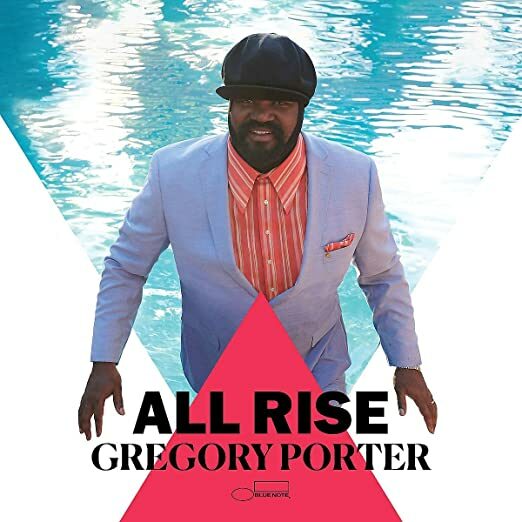 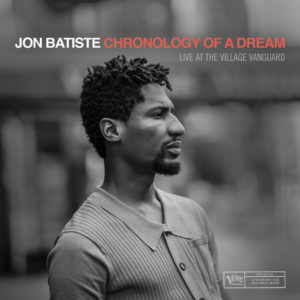